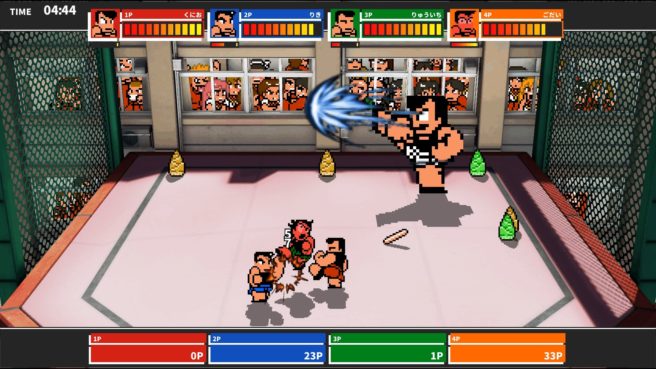 The game is the latest installment in the long-running Kunio-kun series. At this time, no release window is known.

Some initial details on the game, as well as screenshots, have been provided by Gematsu below.

The player that eats it will become gigantic!?

A battle mode where defeated teammates change characters on the spot. There may be also special gimmicks depending on the stage.

Assemble your favorite characters to create a dream team!

Other new elements will also be added! Look forward to more information in the future!