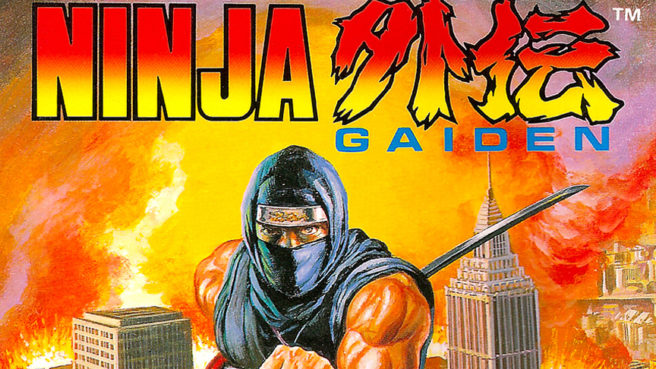 Hamster recently announced a new batch of upcoming NeoGeo and arcade games for Switch. However, there was one mystery inclusion on the arcade side of things. Hamster clarified what that release will be during a live stream today.

Arcade Archives Ninja Gaiden is now confirmed for Switch. A release date was not announced, but it should be available on the eShop within the next month or two.