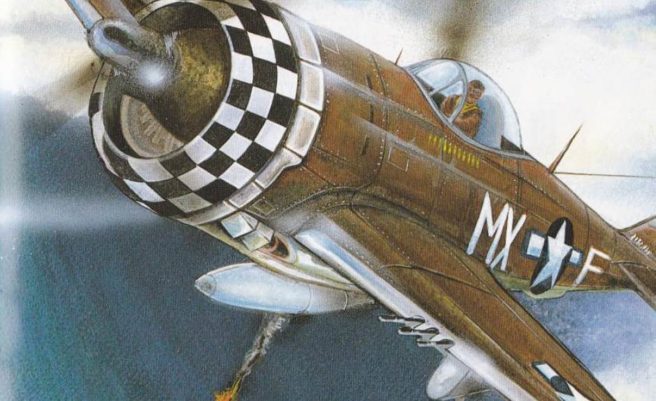 Hamster today announced the latest release in its Arcade Archives series for Switch. Starting on July 2, P-47 will be available via the eShop.

P-47 originally debuted in 1988. In the Jaleco and NMK shoot ’em up game, players take down various vehicles such as aircraft, tanks, ships, and other forms of vehicles while collecting power-ups along the way. Levels and bosses require a particular weapon.