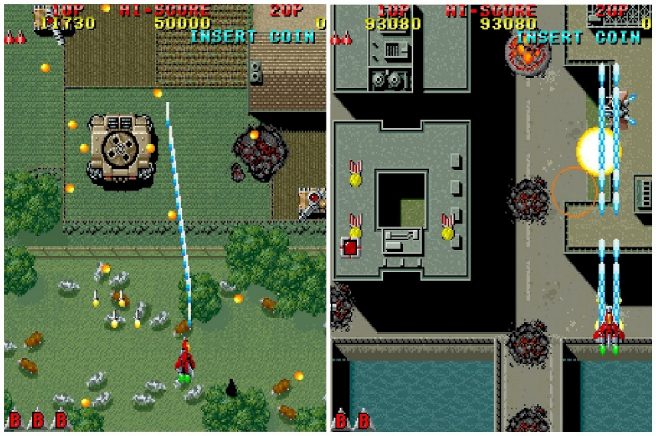 Hamster has given the early word on next week’s Arcade Archives game for Switch. Raiden will be available worldwide on July 1, the company announced today.

Seibu Kaihatsu was behind Raiden, which debuted in 1990. The vertical shooter is set in the year 2090 as players look to defeat the alien species known as the Crystals.