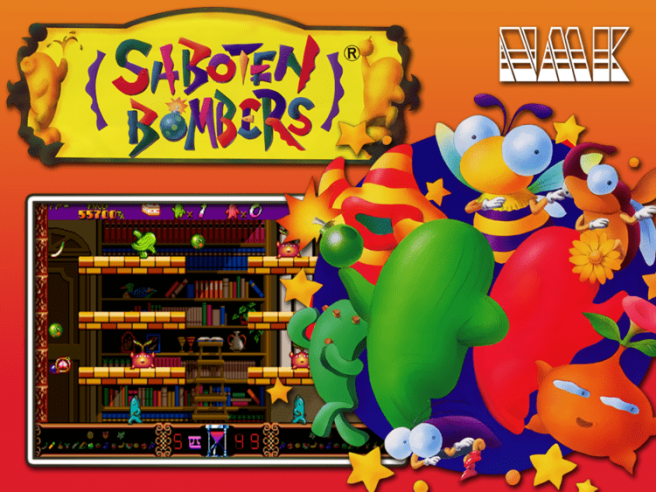 Hamster will release Arcade Archives Saboten Bombers on Switch this week, the company announced today. Players on Nintendo’s console can pick up the title on April  8 worldwide.

Saboten Bombers is a single screen platform game. It was released in Japan by Tecmo in 1992. The main character is an anthropomorphic cactus. The gameplay consists of throwing bombs at the enemies, and avoiding being hit by the enemy bombs. There are a variety of enemies and colorful backgrounds. The game has over 50 levels, and also a versus mode. The game has many collectables, the most notable of which is the cake which gives the player an extra life after collecting 8 pieces.