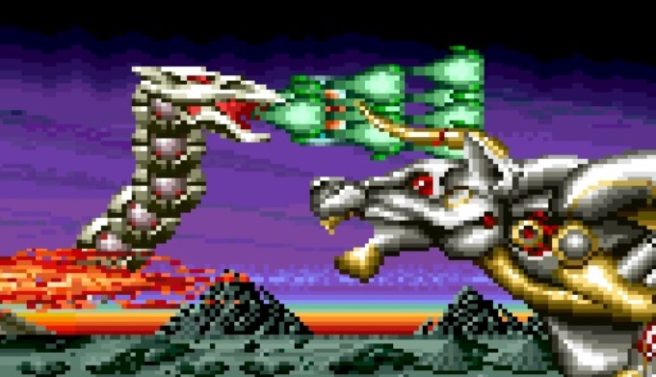 Hamster has announced the next Arcade Archives game for Switch. Saint Dragon will be released via the eShop on February 6, the company announced today.