Arcade Archives Star Force out on Switch next week 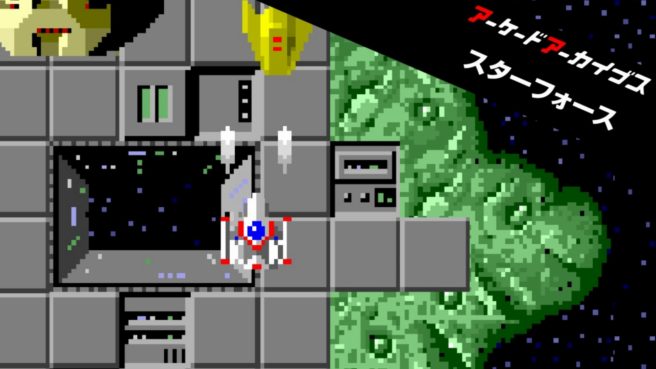 A listing on the eShop shows that Hamster is bringing another classic game to Switch next week. On March 1, Star Force will be available.

Star Force was originally released in 1984 for arcades. It’s a vertically scrolling shooter in which players control the Final Star ship and take down enemies / enemy structures while wracking up points.