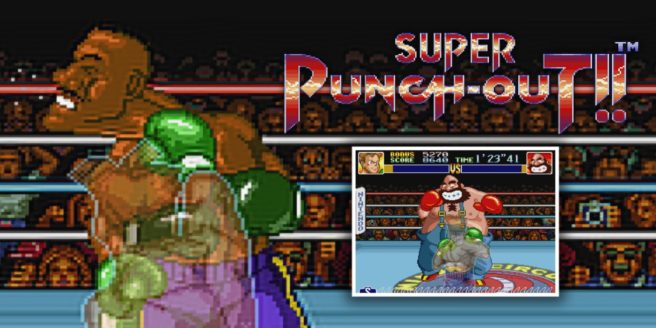 During a live stream on Niconico today, Hamster unveiled its latest plans for the Arcade Archives series.

First, two more Nintendo games have been revealed: Super Punch-Out!! and VS. Baseball. Neither one has a release date yet, but both should be arriving in the weeks and months ahead.

It’s also been announced that Seibu Kaihatsu is joining the Arcade Archives series. The company’s first games will be Wiz, Zero Team, and Raiden. Again, there are no release dates just yet.