Arcade Archives The Legend of Kage coming to Switch this week 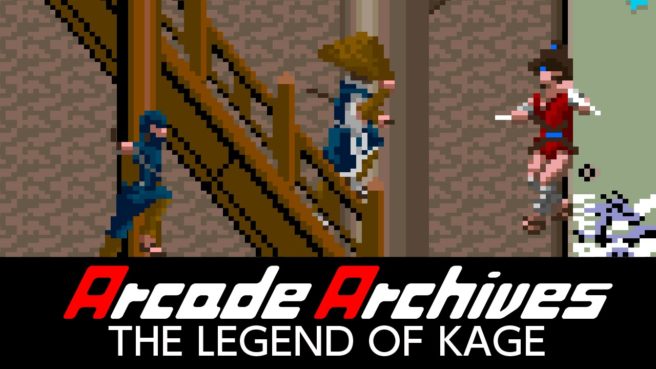 Hamster is rolling out The Legend of Kage as its latest arcade game for Switch this week, the company has announced. It will arrive worldwide tomorrow, October 10.

The Legend of Kage is an action game that was released by Taito in 1985. Players take role of the young Iga ninja named ‘Kage’ on the mission to rescue Princess Kiri from villains. In this work, there are 2 version of the game that has been used a sound source chip each of the MSM5232 and YM2203 (FM sound source).