Arcade Archives The Ninja Warriors coming to Switch this week 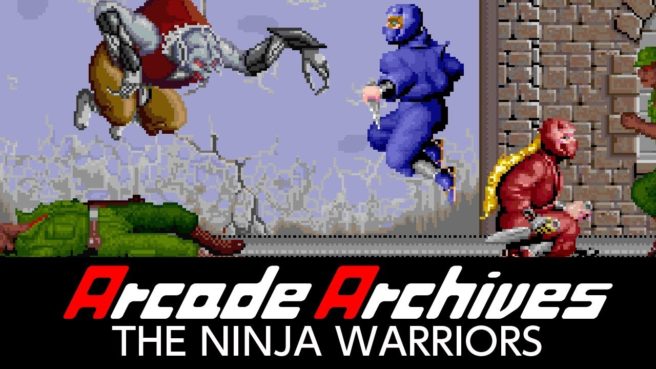 Hamster has announced its next arcade game for Switch. The Ninja Warriors will be distributed via the eShop this Thursday, July 18.

The Ninja Warriors is a side-scrolling action game released by Taito in 1987. Control the cyborg-ninjas, Ninja and Kunoichi, as you take down the Demon King, Banglar. Defeat the onslaught of enemies with kunai and shuriken as your weapons.