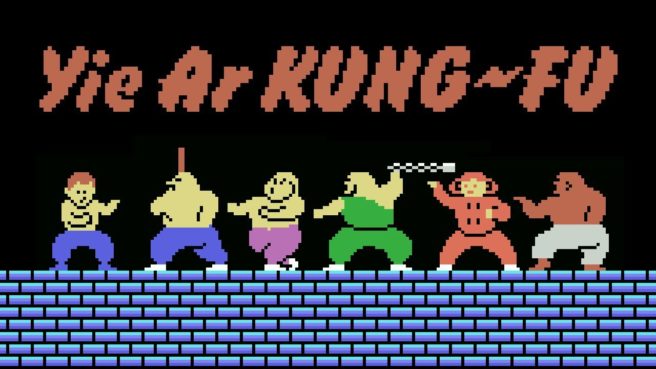 Update: The latest issue of Famitsu have also confirmed Hyper Sports and Frogger as upcoming Arcade Archives titles, but they don’t currently have release dates.

Original: Yie Ar Kung-Fu is coming to Switch this week as the latest Arcade Archives game, Hamster has announced. A release is planned for November 14 worldwide.

Konami originally made Yie Ar Kung-Fu in 1984. There are a total of eleven masters for main character Oolong to fight as he attempts to earn the title of “Grand Master”.