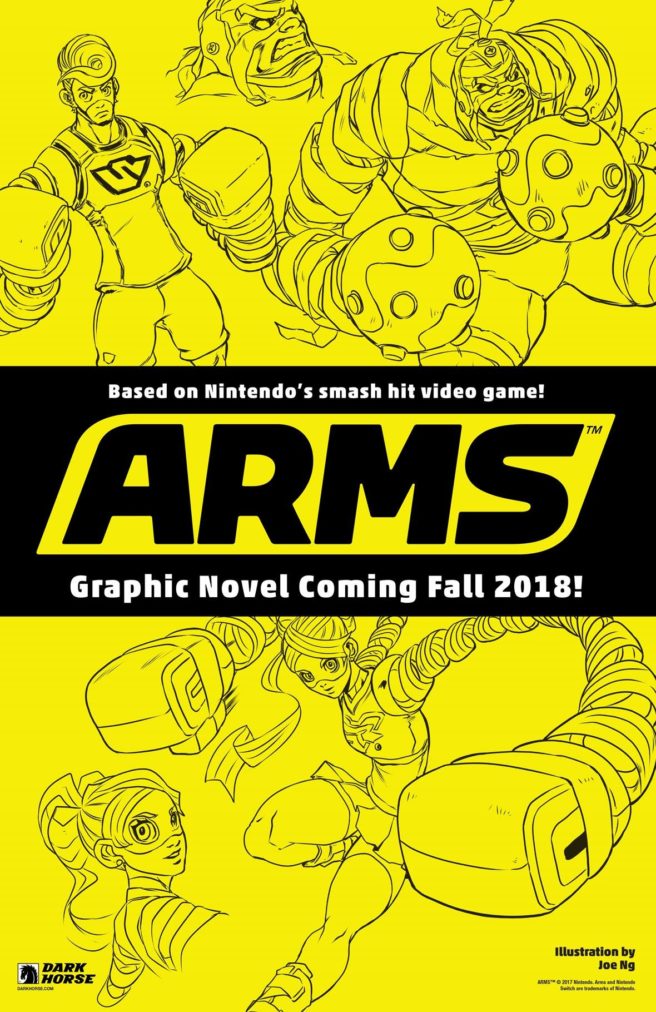 Dark Horse announced a partnership with Nintendo a few years ago to produce a graphic novel series for ARMS. An introductory version was then released as part of Free Comic Book Day 2018. Dark Horse said last year that the series was still happening, but there hasn’t been any news since.

As many fans have speculated, it does indeed appear that the ARMS graphic novel series has been cancelled. The news comes from writer Ian Flynn, who was responsible for the preview that was made available for Free Comic Book Day. Flynn’s website specifically states that the original plans were scrapped.

Dark Horse hasn’t shared an official statement, but we have no reason to think that the ARMS graphic novel series is moving forward at this time. You can at least check out the introductory version from Free Comic Book Day, which is located here.