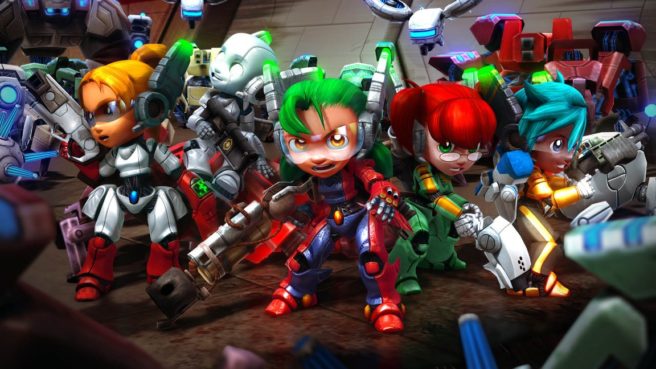 Assault Android Cactus was announced for Wii U a few years ago. But unfortunately, that version of the game has failed to materialize. Wii U is likely out of the question at this point, but a Switch version could be possible.

Witch Beam’s Tim Dawson was asked about the chances of Assault Android Cactus coming to Switch. Dawson wouldn’t commit to anything, but did say: “It’s on our radar.”

It's on our radar

Thanks to Adamantibus for the tip.