Assault is this week’s Arcade Archives title on Switch

Posted on September 28, 2022 by Nicolas in News, Switch eShop 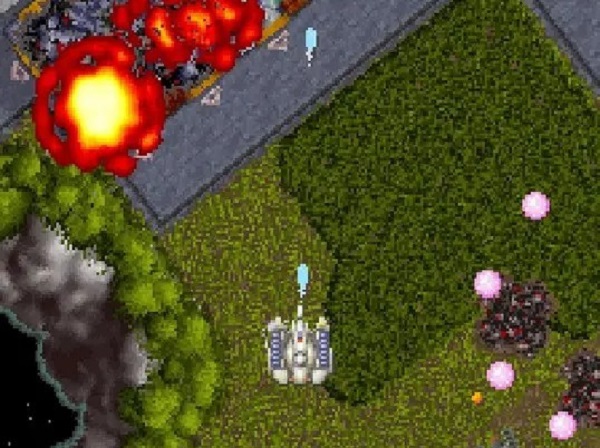 Hamster has announced that the next Arcade Archives game coming to Switch will be Assault. Here is some more information on the title.

Assault is a tank-based shooting game originally released by Namco in 1988. The game takes place in the far future, in which humans have invaded an alien planet and the native people of said planet must fight back against them to safeguard their freedom. The player must travel through a set of eleven stages, taking advantage of your tank’s armaments and special movement techniques you can perform using its twin-stick control scheme. This game is notable for being one of the first created with Namco’s System 2 arcade board in mind, and as such was capable of sprite scaling and rotation, novel features at the time.