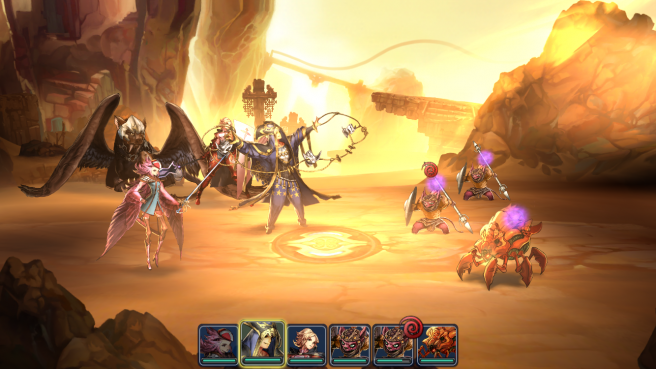 Previously known as Zodiac: Orcanon Odyssey on iOS, 3goo will be adapting and publishing the title as Astoria Ascending on Nintendo Switch. With gorgeously smooth visuals that don’t look too far removed from a fantasy painting, Astoria Ascending has a story told mostly through cut scenes with the same beautiful hand-drawn art style with the tale being written by Kazushige Nojima and composed by Hitoshi Sakimoto. The game boasts a strategic style of game play with turn-based combat, which will see some modernization and changes with the new release, including the ability to reverse character positioning during a fight. A Western release has not yet been announced at this time.