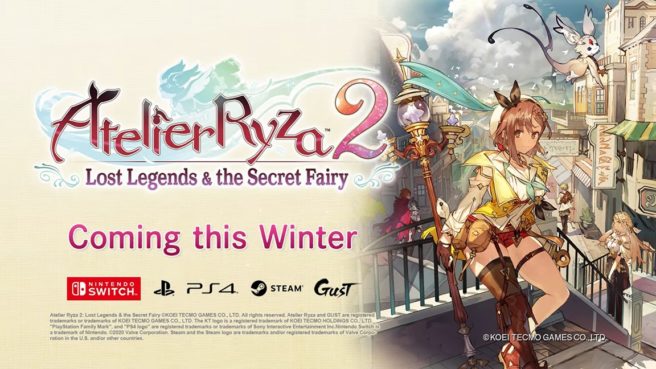 Thanks to Gematsu, we have a roundup of character information as well as screenshots from the game. Check them out after the break:

Ryza’s childhood friend. He is studying abroad with Bos in the Royal capital, studying hard each day to become a scholar. He has grown quite tall over the past three years, and no longer has the appearance of a bullied child. While he still enjoys reading in solitude, since there are so many things to see and get excited about in the Royal capital, he spends a lot more time outdoors than when he was living on the island. 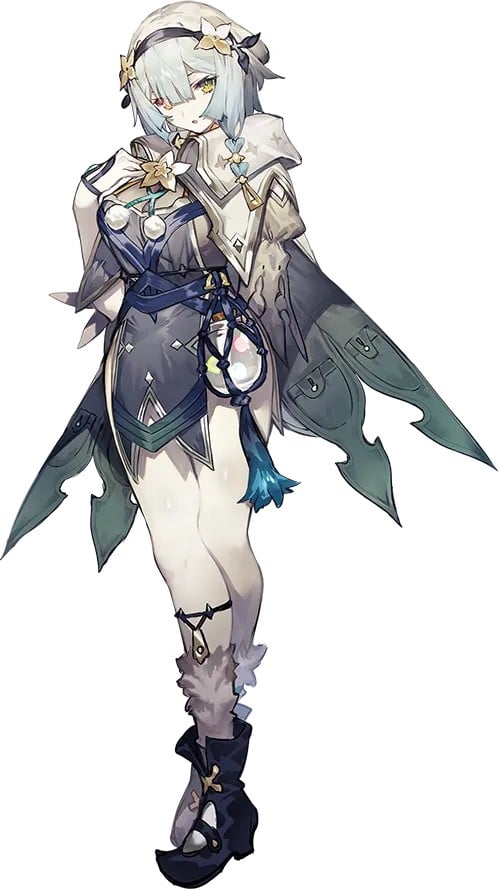 A woman of the same Oren species as Ryza’s former companion Lila Decyrus. She is on a journey collecting various plant seeds for a specific purpose, and offers to accompany Ryza and company to explore the ancient ruins. She has a calm personality, and is fair and upright with anyone she meets, but is somewhat distant with Ryza for some reason.

Ryza and Tao’s childhood friend. He no longer has any ill feelings towards Ryza and company, and spends a lot of time with them—especially with Tao who is also studying in the Royal capital. He is studying extra hard to become a suitable heir to the Brunnen name. He is still as foul-mouthed as ever.