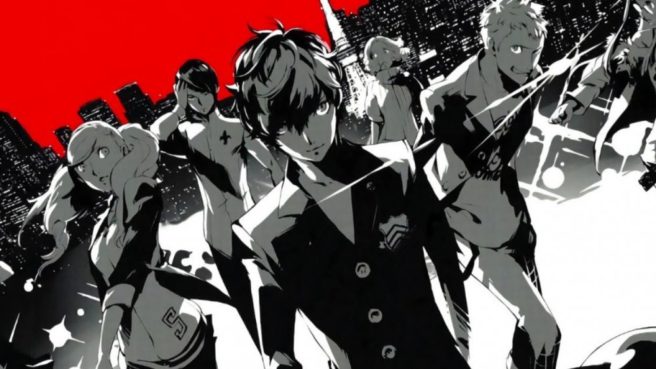 Rumors have been circulating around a Persona 5 Switch port for some time now, but no official announcements have come out. Regardless, Atlus doesn’t want fans to give up on this possibility.

IGN recently reached out to Atlus communication manager Ari Advincula to ask if it was finally time to put the idea to rest, to which she responded, “I am a strong believer in ‘never ever give up on hope’.”

She went on, explaining: “You want what you want and if you don’t let us know it we’re never going to be able to make it.” While many fans have already expressed their desire for a port, Advincula emphasized, “keep telling us what you want,” and she will continue to be an “internal champion” for the idea.

She mentioned that she is not the “decision maker” for these type of things, but if the demand keeps up, Atlus will listen.