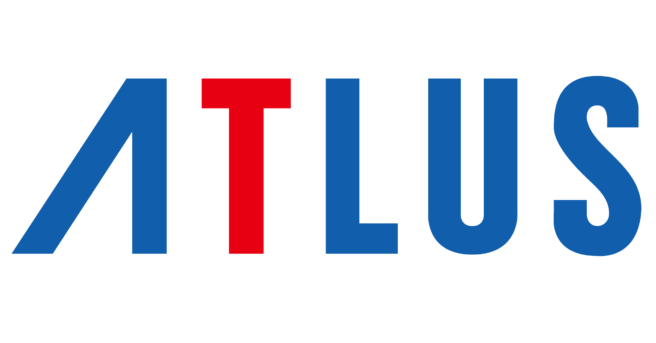 Atlus launched an in-depth survey today. It asks about topics such as how fans were introduced to their franchises, which game in the series they’ve played first, and more.

One particularly interesting question concerns what fans want to see from their IPs in the future. Participants of the survey are able to check various options, including a “Nintendo Switch Port”, for a few of Atlus’ franchises. This is an option when asked about Catherine, Dragon’s Crown, Persona, and Shin Megami Tensei. However, the choices for Etrian Odyssey only mention DLC, merchandise, remake/remaster, sequel/next installment, and “other”.

You can check out the survey for yourself here. It’s unclear what Atlus’ future plans are, but those who hope to see more of the company’s games on Switch can make their voice be heard.

Thanks to John S for the tip.