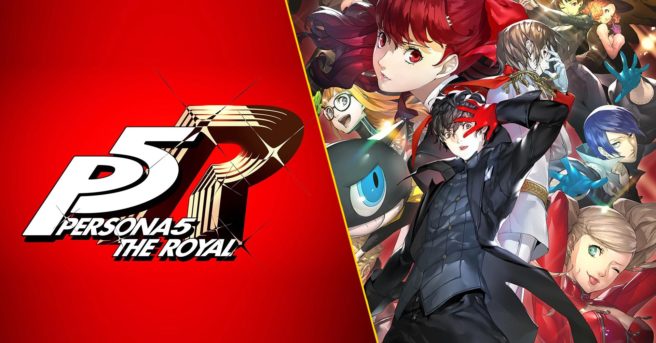 Atlus went live with its annual Japanese online consumer survey today. There’s one particular question in there that’s noteworthy for Switch owners, as the company asks about interest regarding ports of its various IPs.

Here’s the full excerpt from the survey:

Q47: If previous Atlus games (games which can be played on other hardware, without adding additional elements) were ported to the Nintendo Switch, would you want to play them? Select all of the titles below that you would like to play on the Nintendo Switch.