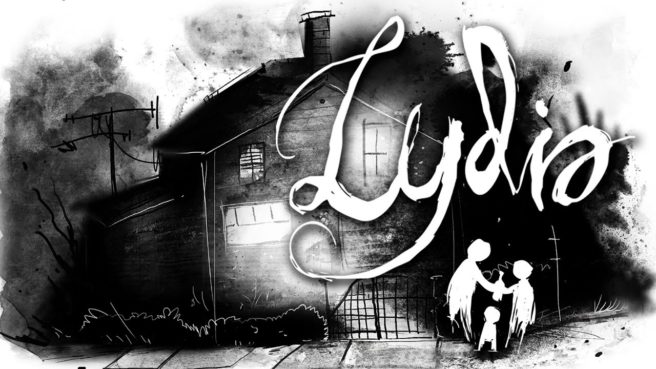 The atmospheric visual novel Lydia will be making its way to Switch this month, publisher Nakana.io and developer Platonic Partnership have announced. A release is planned for January 17.

Here’s an overview of Lydia, along with a couple of trailers:

Lydia is a grim but atmospheric visual novel which deals adults substance abuse from the perspective of a little girl. The story is based on developers own experiences on the subject matter.

Lydia is a story game in the vein of To the Moon. Spectacular gray-scale graphics with a hint of color and dark, ambient original soundtrack sets the tone for the melancholic story. Lydia is an emotional journey to the depths of the imagination of a small child.

Can you find the monster?

The issues reflected in this story unfortunately happen in real people’s daily life, as reminded by the Steam quotes displayed in the #LydiaDonation DLC Trailer.

That’s why we want to use the visibility of the game to motivate real-life changes: Nakana.io will distribute a DLC for 1 EUR/USD called #LydiaDonation. All the net revenues received will be transferred to Fragile Childhood, a non-profit organization preventing harm caused by parental substance abuse. The content that players will get is a colouring book of monsters that Lydia can only paint with happy colours, as a metaphor to making monsters less scary both in-game and in real life. See more information about this on http://nakana.io/lydia-donation

Lydia will cost $4 on the Switch eShop.