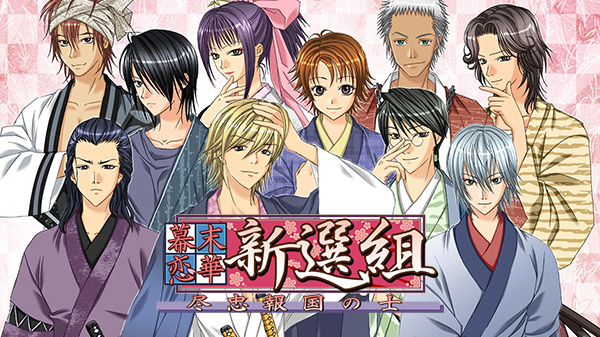 Arriving some time this year in 2021, Bakumatsu Renka Shinsengumi: Jinchuu Houkoku no Shi will be making its way to Nintendo Switch. With Japanese audio only, the game will also include English, Japanese, and Traditional Chinese text. While a physical edition will be out in Japan, players around the world will be able to get their hands on it via the Switch eShop. This release is an enhanced port of the original title for PlayStation 2, which released back in 2004, then again in 2008 on the Nintendo DS. Players will be able to enjoy new features, like high-resolution support, and system improvements for starters.