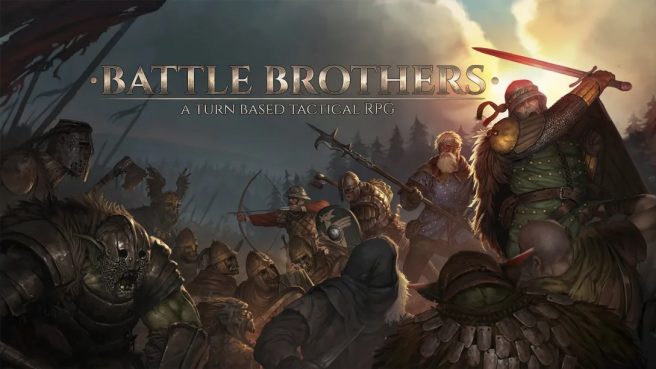 Fixes and adjustments are included in Battle Brothers’ new update. For the full patch notes, continue on below.

– Fixed game crashing randomly when you enter a fight
– Tooltips in “Factions and Relations” not displaying correctly
– Fixed all brothers being highlighted on Roster menu
– Fixed mission scroll on the battle result screen when you have more than 12 brothers
– Increased the pointer sensitivity range could have an increased range
– New steam-patch integration to version 1.4.0.49 (new campaign map generation improvements, value changes and others)