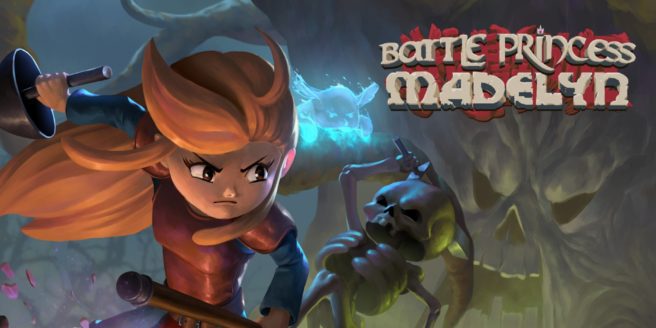 Battle Princess Madelyn was last scheduled to reach Switch tomorrow as a digital download. Unfortunately, a last-minute delay has been announced. The Switch version (and PlayStation 4) are now targeted for launch one week later.

If anything else changes with Battle Princess Madelyn’s release date, we’ll let you know.