Ben 10 confirmed to release for Switch on November 10th 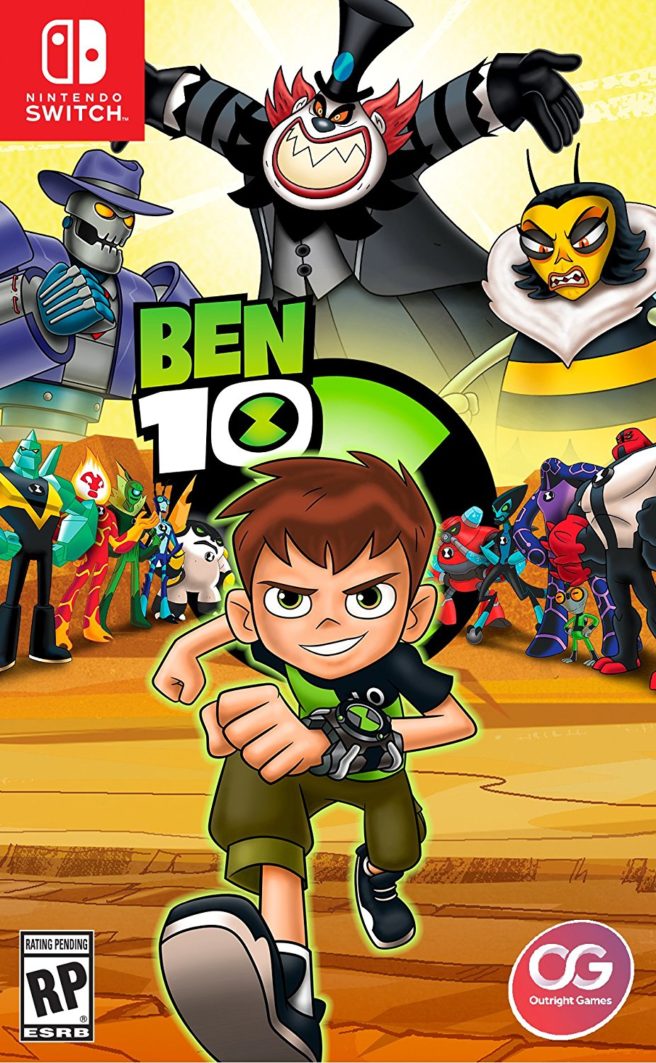