Posted on November 12, 2021 by Ervin in Switch eShop, Videos 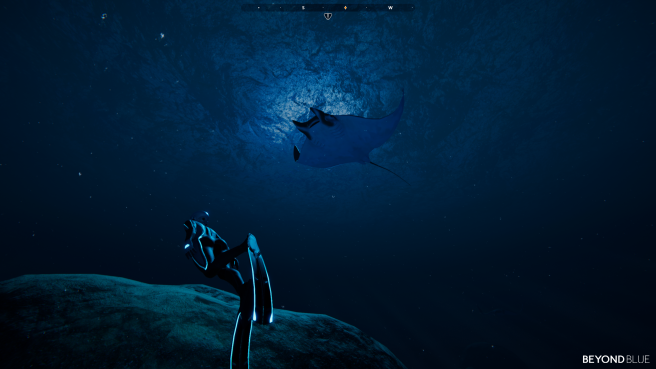 E-Line Media has shared a new launch trailer for its narrative adventure Beyond Blue, arriving on Switch today. Check it out along with some additional details below.

Here’s an overview for Beyond Blue:

Beyond Blue is a single-player narrative adventure that takes you deep into our planet’s beating blue heart.