Beyond Blue coming to Switch next week 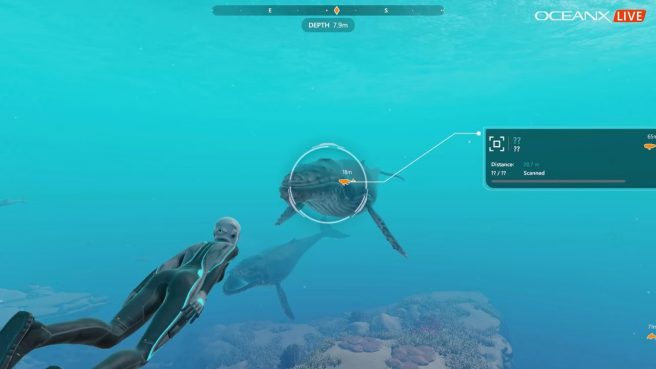 It’s been awhile since we last heard about the Switch version of Beyond Blue, E-Line Media’s underwater narrative adventure game. After it was announced for the system in May 2020, it released on most platforms a month later – though there was no news about when it would be reaching Nintendo’s console.

Thankfully, the wait is almost over. Beyond Blue has now popped up on the Switch eShop with a November 11 release date. Assuming the store page is spot on, you’ll be able to play it in just a few days.

Here’s an overview of the game plus a trailer:

Beyond Blue will cost $19.99 on the Switch eShop. You can find the official website here.