Bit Dungeon+ out on Switch next week 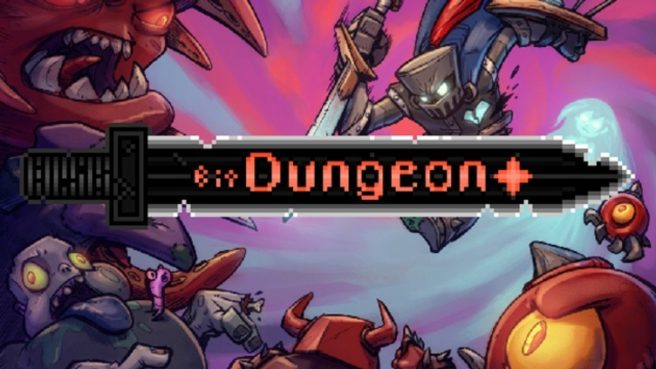 Bit Dungeon+ has previously appeared on both Wii U and 3DS. Next week, we’ll be seeing it on Switch next as well.

Bit Dungeon+ is an action roguelike in which you set on a quest to save your friend. You’ll be exploring randomized dungeons, taking down enemies and bosses, and more.

Here’s further information on Bit Dungeon+ along with a trailer:

You and your beloved friends were captured by demons…

You wake up what seems like hours, maybe even days later trapped in a prison cell, and your friend is missing. You find a sword in your cell and vow revenge against the ebasts who took your friend – the quest to find your friend one and destroy the demon begins!

Explore randomized dungeons and hack and slash your way through dangerous bosses. The difficulty increases as you become stronger and stronger. Build your character how you want with deadly passive abilities.

Just like the classic quarter crunchers of old, if you die you lose everything and start all over. Can you make it to the end and save the day?

Bit Dungeon Plus arrive the next week to #NintendoSwitch #eshop #pixelart #retro pic.twitter.com/D54DicUqb5