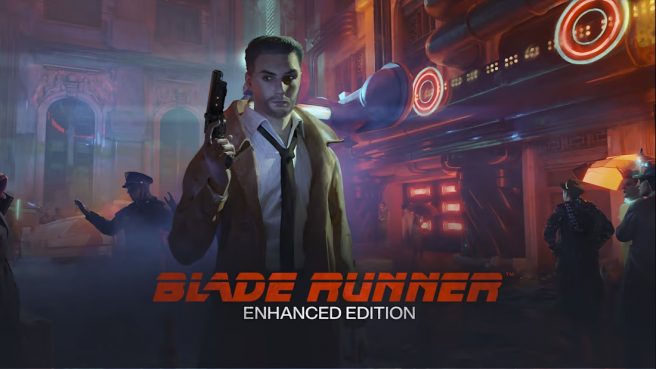 The wait for Blade Runner: Enhanced Edition on Switch is almost over, with the eShop providing a final release date. According to the store page, Nightdive Studios will have it ready to go on June 23, 2022.

Blade Runner: Enhanced Edition, a redone version of the 1997 point-and-click adventure title, was first announced in 2019. Nightdive Studios has been keeping quiet as to when the game would actually be available, but we now have a final date.

Here’s an overview of Blade Runner: Enhanced Edition with lots of additional details: