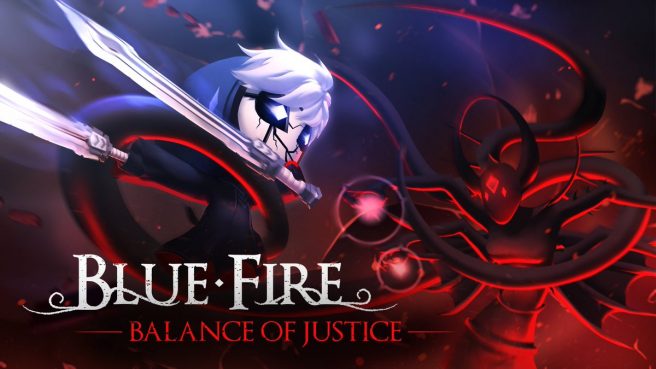 Below are the full patch notes for the Blue Fire version 5.0.5 update: