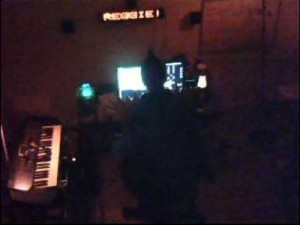 All insanity seemed to had ended yesterday when Robert Pelloni, who has been desperately pleading for a SDK for Bob’s Game, said that his 100-day protest was over. Well folks, that actually isn’t the case.

The website for Bob’s Game has been updated and he has in fact resumed his protest. Oddly enough, police apparently checked in on Pelloni after it was thought that he had committed suicide. No movement had been seen on his camera for a number of hours and the room in which he was maintaining his protest was a complete mess. Though there’s doubt that the latest stunt was accidental, it is clear that the insanity set in motion over Bob’s Game will continue. Viral marketing or not, Nintendo must be rolling their eyes at this point granted they are aware of the situation.