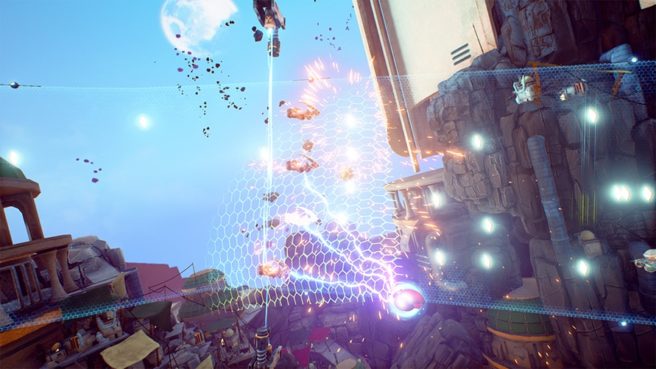 Boiling Bolt was thought to be coming to Switch after it was discovered that Playdius included the system’s logo on an official page. However, the developer has stated outright that there are no plans currently to put the game on Nintendo’s console.

For what it’s worth, Switch is now gone from Playdius’ page for Boiling Bolt. The mixup likely came about due to an unfortunate error.