Bounty Battle bumped back a week 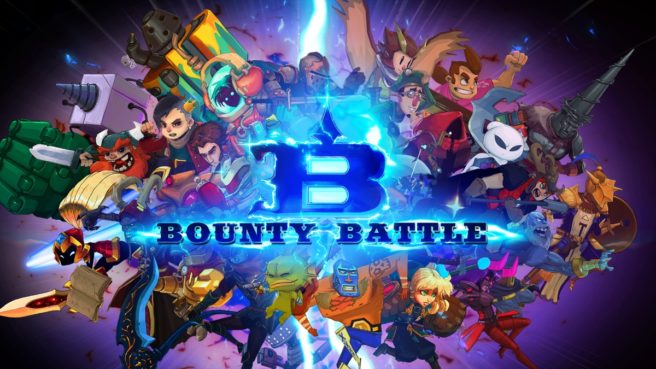 The indie fighter Bounty Battle is experiencing a slight delay. Originally scheduled for July 16, it will now release on July 23. Publisher Merge Games informed Nintendo Everything that the change came about “due to some territorial hiccups.”

Here’s a refresher on Bounty Battle for those that haven’t been keeping up with our previous coverage:

Bounty Battle is the ultimate indie fighting game: a new 2D fighter, where you can pit your favourite Indie heroes against one another! Indie heroes from games like Guacamelee! Dead Cells, Darkest Dungeon Owlboy & more battle it out in this fighter frenzy. Bounty Battle features over 25 fighters from over 20 different Indie games! Each fighter comes with their own Minion companion and unique abilities. Battle across levels inspired from the fighters’ native game worlds with up to 3 other players.

• A host of game modes including a Tournament mode, Local-Multiplayer, Tutorial and Training Room to master your character
• Over 20 Fighters from your favourite Indie games! Each with their own move set and special attacks
• Each Fighter has their very own minion to summon and join the fight
• Over 10 different arenas to battle on – some inspired by the worlds of their fighters
• Multiple colour and pallet swap options to fight in style!

Bounty Battle will initially be sold for Switch via the eShop. A physical version is also in the works.