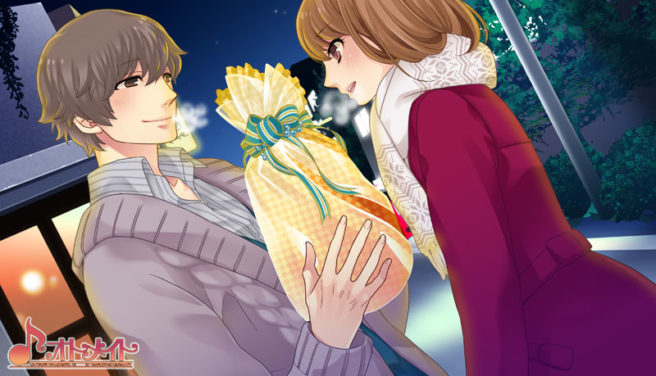 Developer Idea Factory has revealed that their collection of Otome visual novel games Brothers Conflict: Precious Baby will launch for Switch in Japan on August 29th.

The release is planned to come in both a standard edition as well as a legendary edition. While the standard will come packaged with a booklet, the limited variation will include two clear bookmarks as well.