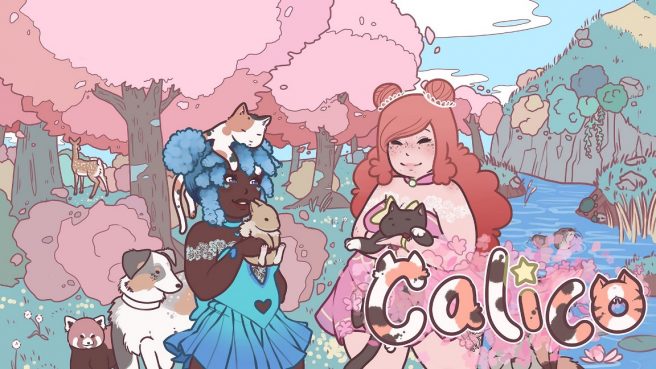 A new 1.02 update has been made available for the Switch version of Calico.

The day-in-the-life community sim game now has a few feature additions/changes, including video capture. A slew of bug fixes and adjustments have been implemented as well.

Calico is currently available for Switch via the eShop.