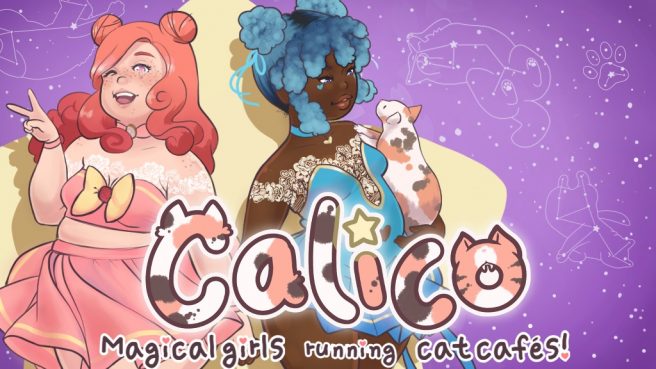 Another update is here for Calico, with players now having access to version 2.01.

Many bug fixes are included. On Switch specifically, the game should have addressed problems that caused crashing. Stability has also improved with the frame rate locked to 30 FPS.

The full patch notes for the Calico version 2.01 update are as follows:

All players on Switch can download the new version 2.01 update for Calico now.