Carbon Fire Studio working on “Dying is Dangerous” for Wii U 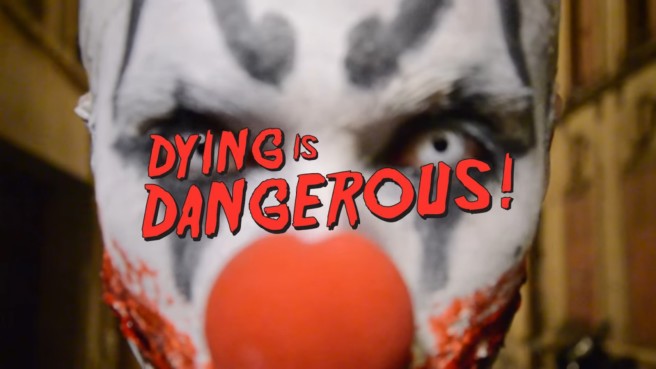 Frenchy Bird developer Carbon Fire Studio is developing its next game for Wii U, “Dying is Dangerous”. Not much is known about it at the moment, as the only thing we have to go on currently is the teaser below. Information should be arriving soon though since its release is planned for the beginning of next year.