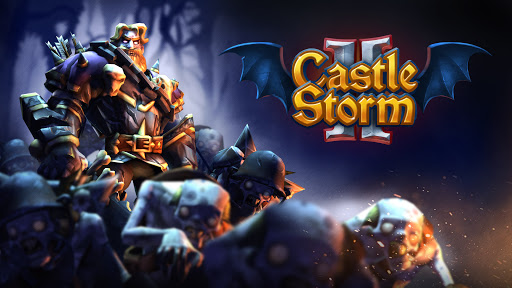 CastleStorm II will make its way to Switch on July 31, developer Zen Studios announced today. The game will be distributed digitally via the eShop.

For a refresher , check out the following overview:

The heroes of the Kingdom confront the vile forces of the Undead, and you’ll plot your path to triumph for both sides in two epic story-driven campaigns. But not without some hands-on chaotic carnage and delightful devastation!

Build an entire empire through gameplay that engages your inner hardcore strategist…then command – even CONTROL – your soldiers en route to triumph!

We have a new trailer for CastleStorm II below.