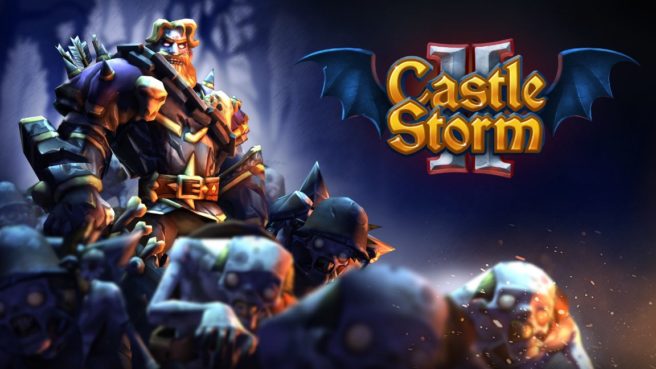 CastleStorm II was originally planned for a July release before it was pushed back to this fall. Thanks to an eShop listing, we now have a final release date. Zen Studios will be launching the title on September 23.

Here’s an overview of CastleStorm II, along with a trailer:

Aim your catapults! Command your troops! Bloody the battlefield! CastleStorm II levels up gaming’s greatest genre mishmash with ruthless destruction powered by Unreal 4, plus a whole new metagame of strategic, tactical conquest. The heroes of the Kingdom confront the vile forces of the Undead, and you’ll plot your path to triumph for both sides in two epic story-driven campaigns. But not without some hands-on chaotic carnage and delightful devastation!

Build an entire empire through gameplay that engages your inner hardcore strategist…then command – even CONTROL – your soldiers en route to triumph!