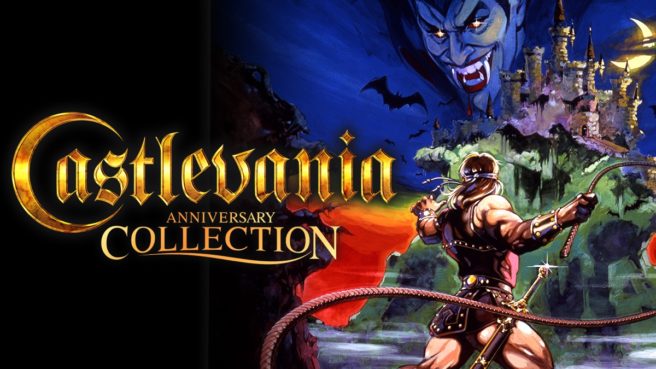 In 2019, Konami delivered a trio of collections. Castlevania, Contra, and Arcade Classics are each packed with a bunch of different titles from the older days of gaming.

If you’ve yet to pick up these releases, you’ll be happy to hear that each one now has a major sale. The Castlevania, Contra, and Arcade Classics Anniversary Collections are down to $4.99 whereas they’re normally priced at $19.99. This is the biggest sale yet at 75 percent off.

In case you’re curious, here’s the list of everything included in these collections:

Those that plan on picking up these collections while they’re on sale will need to do so by January 21.