Cat Quest getting a physical release on Switch 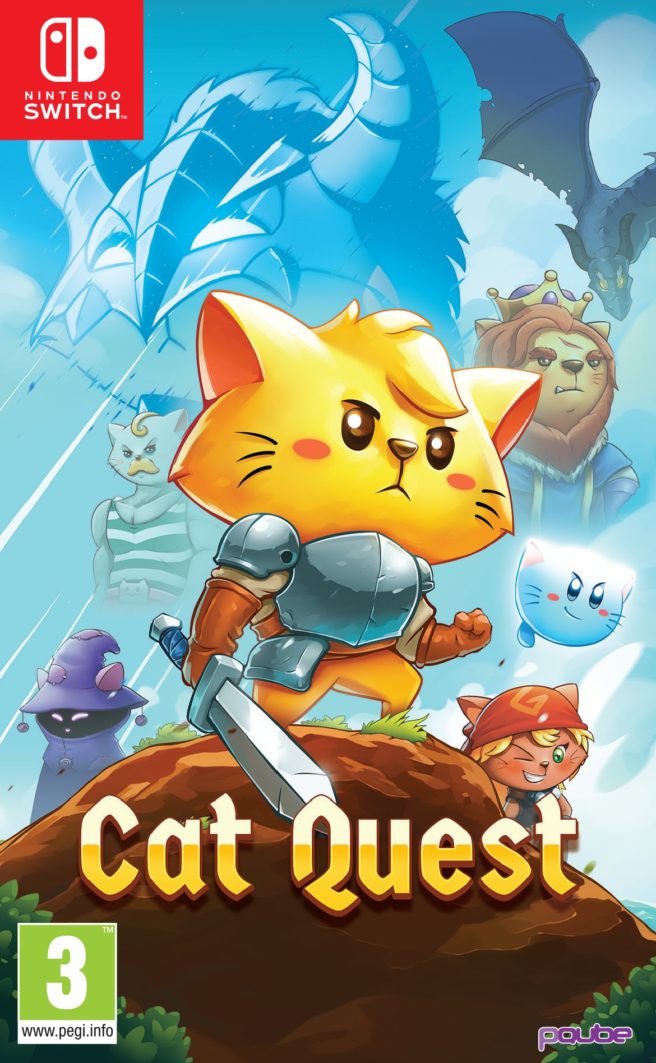 Cat Quest is receiving a physical release on Switch, PQube has announced.

In North America, the retail version arrives on September 11. Europe will have it a bit earlier on September 7.

For those who would prefer picking up Cat Quest immediately, the game is currently available on the Switch eShop. We have more information about the title below.

Set in the world of Felingard, Cat Quest sends you on an epic journey to defeat Drakoth, an evil cat-lord who destroyed your boat and catnapped your sister. He is as pawerful as he is meowsterious however, and in order to rescue your pawr sister, you must realize your destiny as the last of the Dragonblood, a long-lost race of dragonslaying cats.

With the help of a guardian spirit named Spirry, take on challenging monsters and build your strength through levelling up your spells and acquiring mew loot!

The call for a hero rings throughout Felingard, the world isn’t going to save itself! Rise up, sharpen your claws and get ready for Cat Quest on Nintendo Switch!

The game boasts a flurry of languages that will make it accessible to any cat-lover out there! Play in English, French, Spanish, Italian, German, Russian, Thai, Japanese, Simplified and Traditional Chinese for an intercational experience!