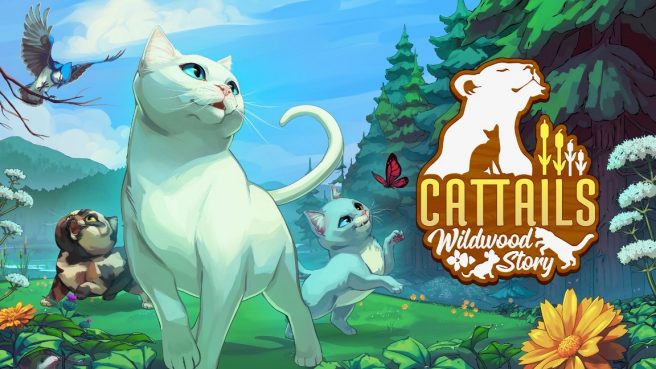 Having achieved success on Kickstarter, Cattails: Wildwood Story will be released on Switch.

Falcon Development opened up the campaign not too long ago. Despite seeking only $20,000, the project has gone on to secure over $165,000 with over three weeks remaining.

The original Cattails made it to Switch back in 2018. Wildwood Story is the sequel to the cat simulation RPG “with reimagined mechanics, new features, and an assorted cast of fresh and familiar faces.”

Here’s a rundown of key features:

Have a look at a trailer for Cattails: Wildwood Story below.

Cattails: Wildwood Story is currently planned for a Q4 2023 release on PC, with the Switch version following a year later. You can contribute to the Kickstarter campaign and find additional information here.