Cel Damage HD coming to Switch, out this week 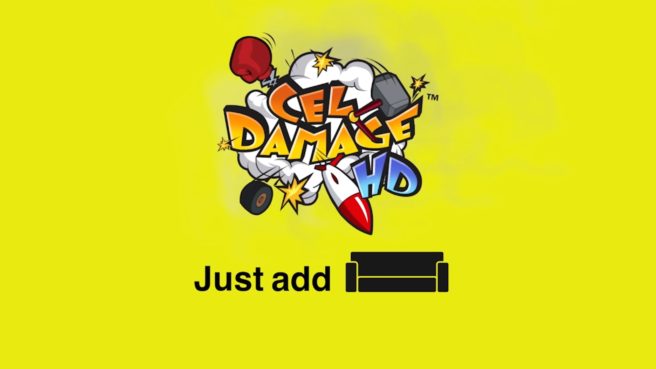 A listing on the eShop reveals that Cel Damage HD is coming to Switch. Even better, it’s due out in just a few days – March 28.

Cel Damage originally landed on the GameCube in 2002. The vehicle combat title offers single-player and multiplayer, a trio of game mores, and more.

Take control of the world’s nuttiest cartoon drivers to demolish your friends with insane weapons and wacky arena hazards!

Cel Damage HD is the definitive local multiplayer game, so just add a couch and have a blast with your friends and family. Master the single-player mode to get a leg up on the competition!

* 10 unique characters and vehicles to play, each with different driving characteristics

* 13 arenas, from a wild west ghost town to the inside of a moon crater

* 3 game modes: racing, deathmatch and a capture the flag variant

Cel Damage HD will cost $9.99 on the Switch eShop.