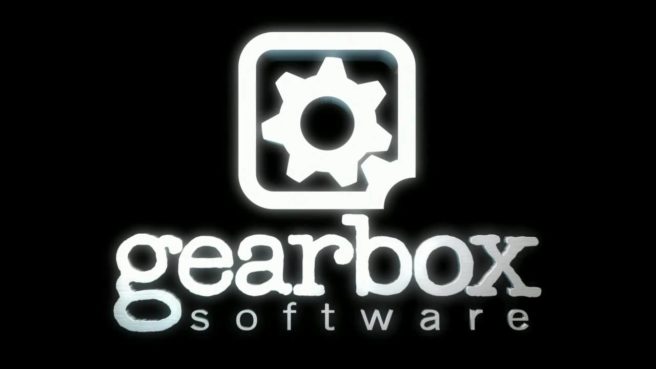 CEO of Gearbox Software Randy Pitchford says that he doesn’t see a Switch version of Borderlands 3 happening, according to a recent tweet.

Gearbox is behind the Borderland series of games, known for it’s focus on co-op gameplay. While Pitchford did mention that Gearbox was in talks with Nintendo previously, it appears that said talks have fallen through. You can find the full tweet below.

@dECU_nutt I do not see that as happening. We were talking to Nintendo, but that stopped for some reason. They have other priorities.