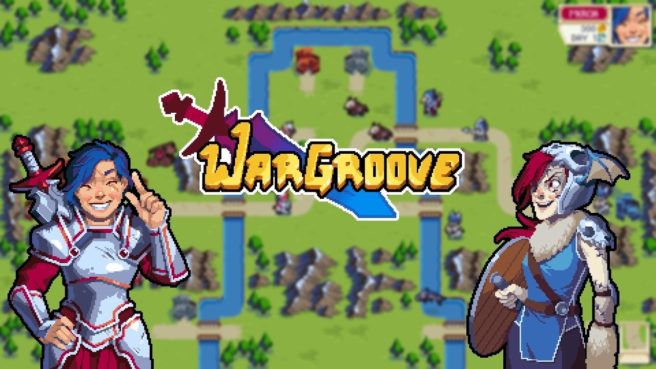 Chucklefish is currently creating Wargroove for Switch. Additionally, the company is publishing Stardew Valley and Pocket Rumble on Nintendo’s console. Going forward, we can count on even more Chucklefish Switch support.

Based on the comment above, we should expect Chucklefish’s next game on Switch, which Brice recently teased on Twitter. Aside from the image below, not much is known.

SDV still in testing, no news yet. Thought this sneak peak might tide you over. We've learned a lot of lessons from working with Stardew. pic.twitter.com/EcabZ8DGb7