Clea releasing on Switch this month 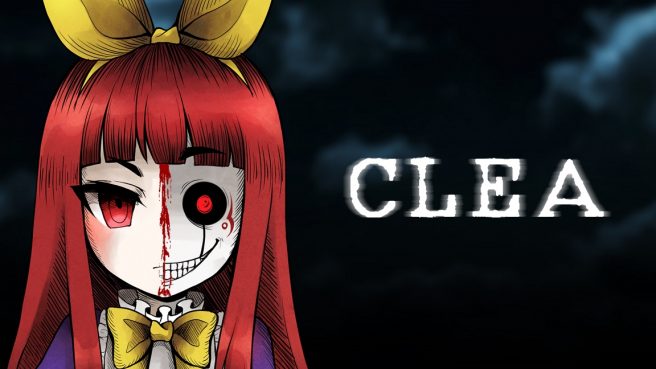 The eShop listing has provided a release date for Clea, a skill-based survival horror adventure game for Switch. It’ll be out digitally on October 30, the page confirms.

The Chaos Servants are on the hunt. Listen for their footsteps, peek under doors, and stay far, far away.

The Whitlock family has trapped Clea inside the mansion. Hunt down key items and solve the puzzles designed to lock you from the outside world.

No prescripted scares, promise. Your skills and actions will determine Clea’s fate.

The Whitlock bloodline is filled with dark memories. Obtain memory orbs and uncover your family secrets through bonus chapters.