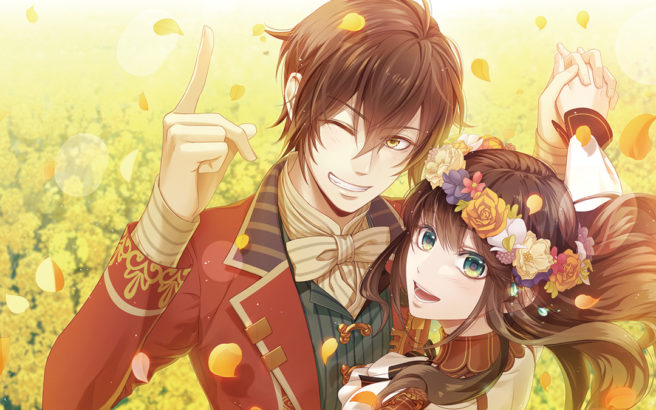 Hakuoki Shinkai: Fuukaden won’t be Idea Factory’s only otome visual novel for Switch. The latest issue of Famitsu confirms three more titles in the genre for Nintendo’s system as well.

Cendrillon Palika and Nil Admirari no Tenbin: Teito Genwaku Kitan will follow later this year. They’ll cost 6,300 yen each, with the limited edition priced at 8,800 yen.

We have videos for all three games below based on their appearances on other platforms previously.