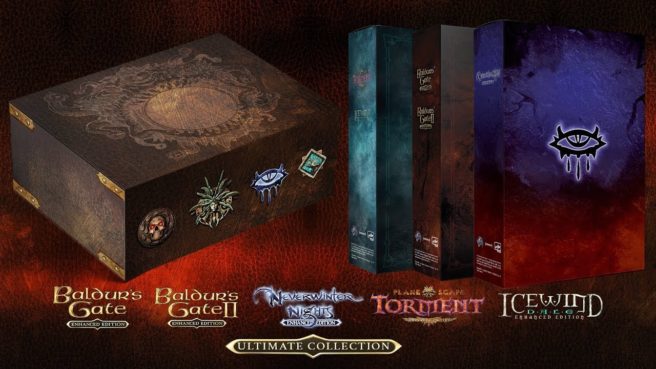 The four Collector’s Packs can be pre-ordered exclusively for Skybound Insiders for a limited time. Pre-orders will open to the general public tomorrow, June 28, and will last until August 2 or sold out.

Here’s the rundown as to what’s included:

An announcement video for the new packs can be found below.