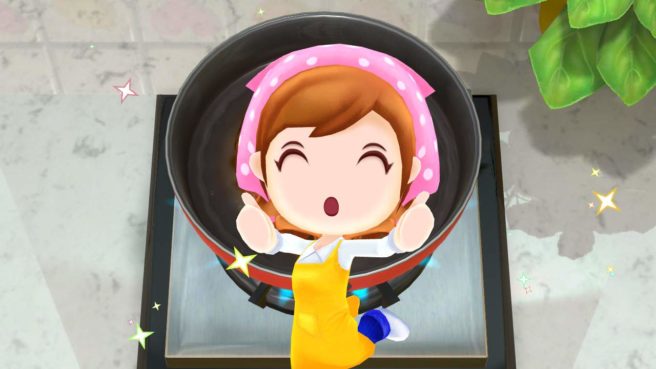 Why has Cooking Mama: Cookstar been tough to find in stores and why was it removed from the eShop after going live for only a brief time? 1st Playable, the game’s developer, seems to believe it’s due to a legal battle. As for Planet Entertainment – the apparent publisher – it’s another story entirely.

Over on Twitter, Planet Entertainment mentioned that “the whole world is upside down with delays right now” when addressing why Cooking Mama: Cookstar is currently unavailable on Twitter – likely referencing the current situation with the coronavirus. The full statement reads:

“We know that Cookstar fans are anxiously awaiting for the game to appear in the eShop. As everybody is aware, the whole world is upside down with delays right now. At Planet Entertainment, we are as anxious as you for the digital download to be available!”

There are drastically different reports as to what exactly has happened with Cooking Mama: Cookstar. That being said, if the game is completely done and already shipping to some stores, you’d have to wonder why it couldn’t simply be added to the eShop permanently – especially after there were reports of it being briefly available.