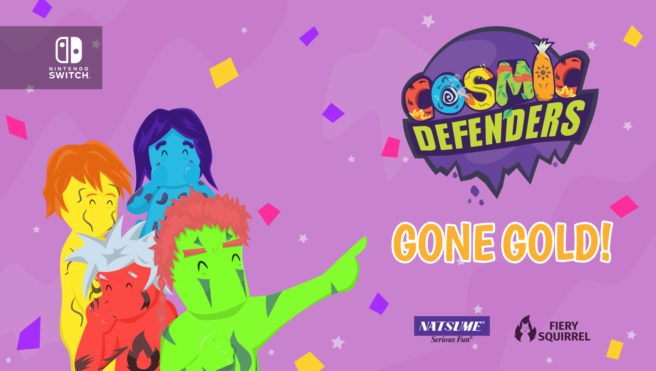 Cosmic Defenders, which was first announced about a year ago, was given an April release window last month. Unfortunately, the fast-paced revolving shooter will no longer be arriving on time.

Publisher Natsume said today that the delay has come about because of “the general slowdown and unique situation we all our experiencing during the current health crisis”. A new release date has not been announced. We do at least have a couple of new screenshots below.

Cosmic Defenders is the first game in the Natsume Indie Program. Fiery Squirrel developed the project. 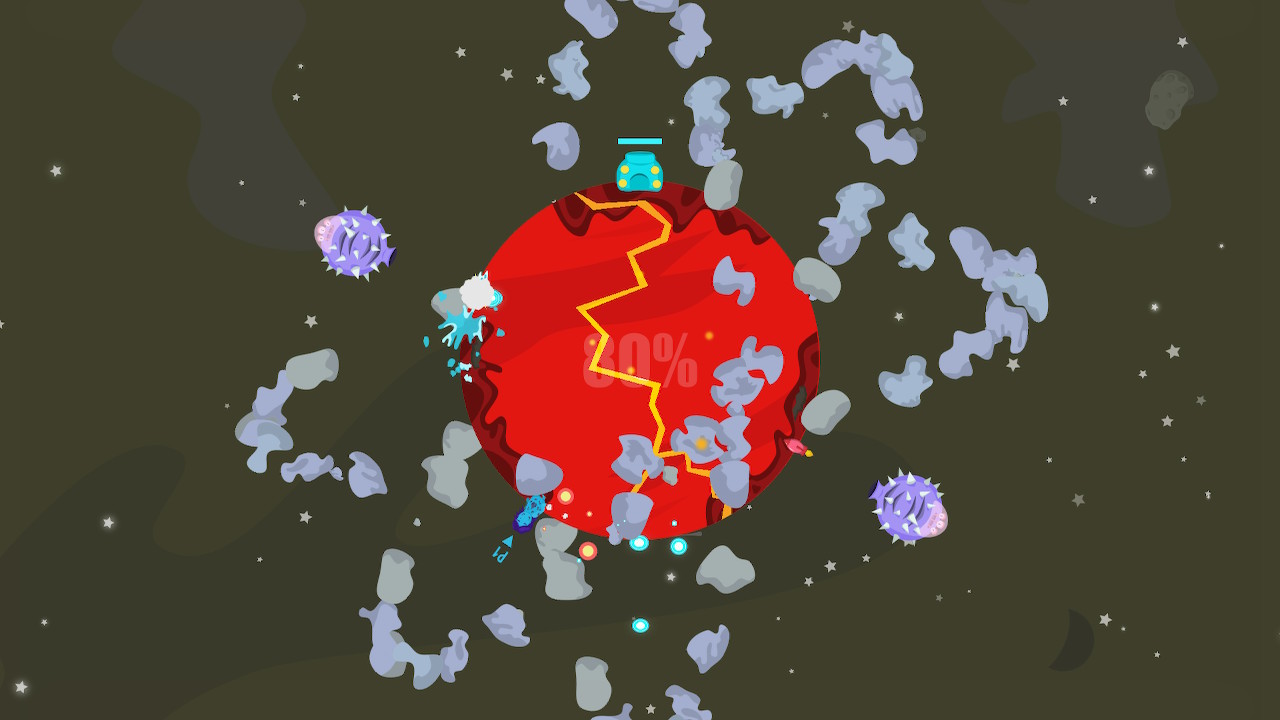 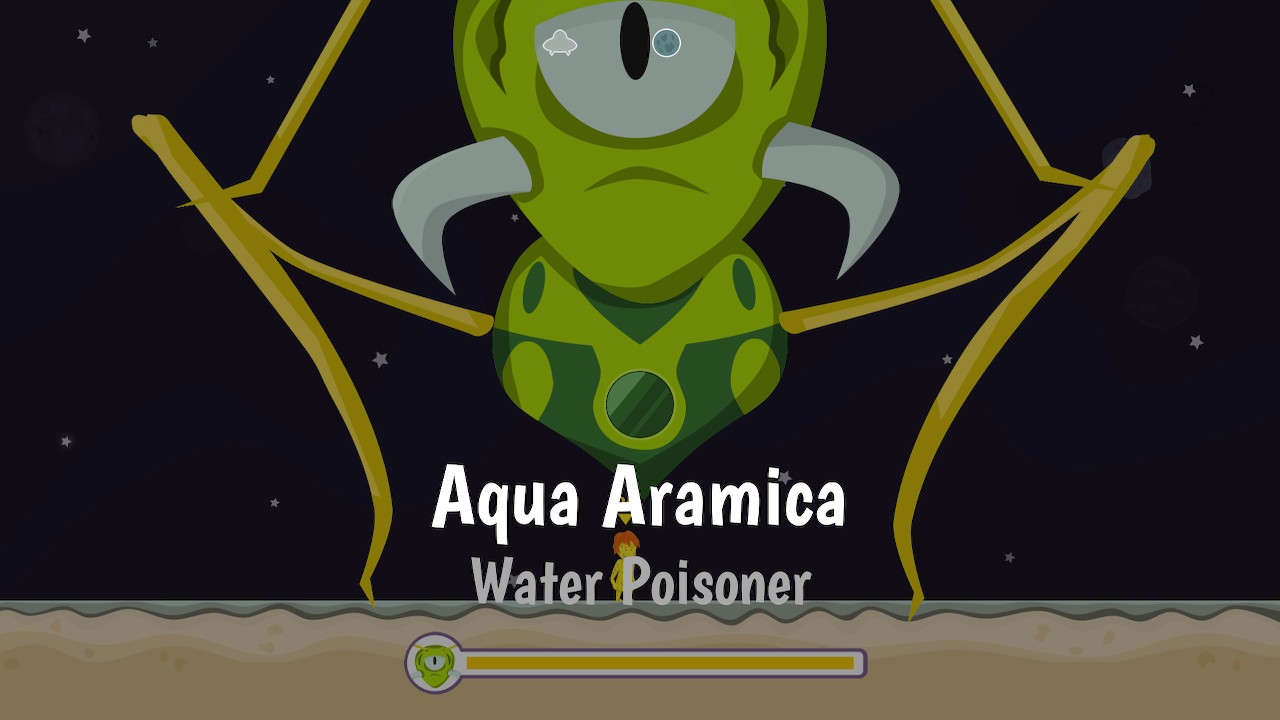