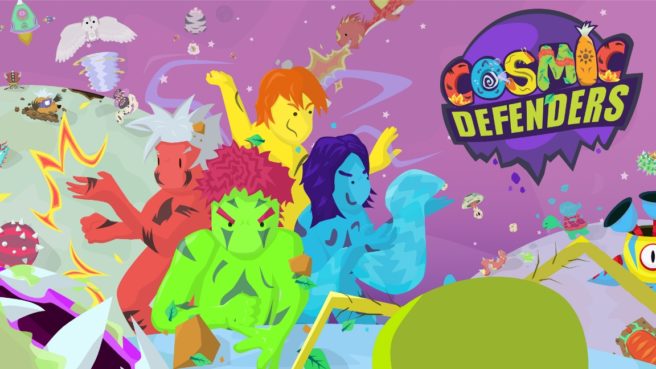 Natsume and Fiery Squirrel have updated Cosmic Defenders to version 1.0.2. It includes a number of improvements as well as bug fixes.